It’s pretty insane that 2015 is coming to an end… this year flew by like none other. What’s more, in light of current circumstances too… we composed a great deal of articles, made a ton of items and accomplished some lovely grandiose objectives we had set for ourselves. For a certain something, we delivered our first since forever watch , done in a joint effort with Avi-8… which are everything except sold out. At that point, we set out to make the first since forever observe reasonable for moderate wrist watches, Wind-Up: NYC . It was an immense achievement that far surpassed our assumptions (we’ll have one more post on that this week, with some incredible video of the occasion). We additionally nearly significantly increased our instagram adherents from this time a year ago (20k > 57k) and almost multiplied our Facebook supporters from 50k – 95k…oh, and eventually, were regarded by the assignment of our own personal posture .

So what would be an ideal next step? All things considered, only time will tell… however I can say that we’re only anticipating accomplishing more, making more and having however much fun as could be expected along the way.

Below you’ll discover 12 of our number one posts from w&w, one every month. It’s difficult to pick only 12, so make certain to peruse our chronicles and watch survey matrix to look at what we were up to in 2015. See you in 2016, and upbeat new years! 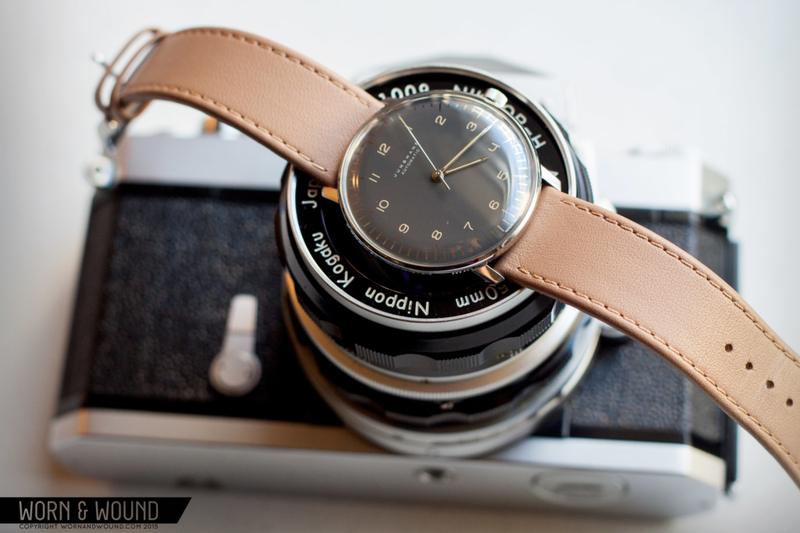 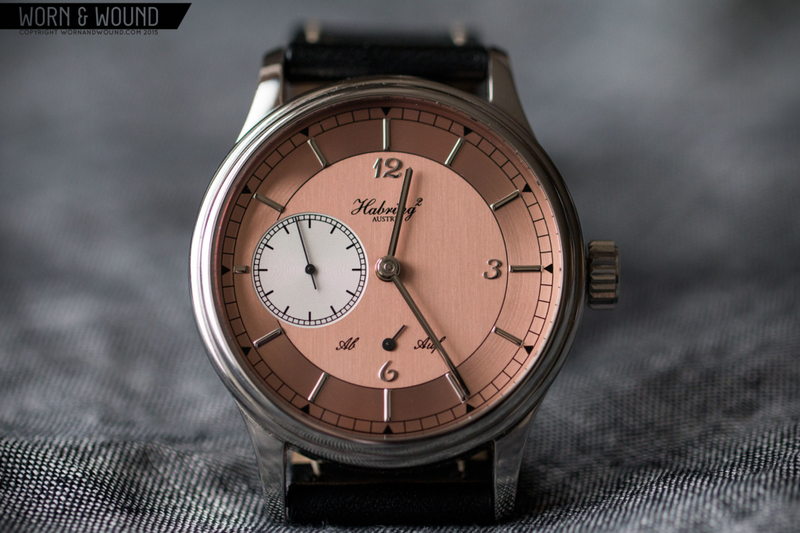 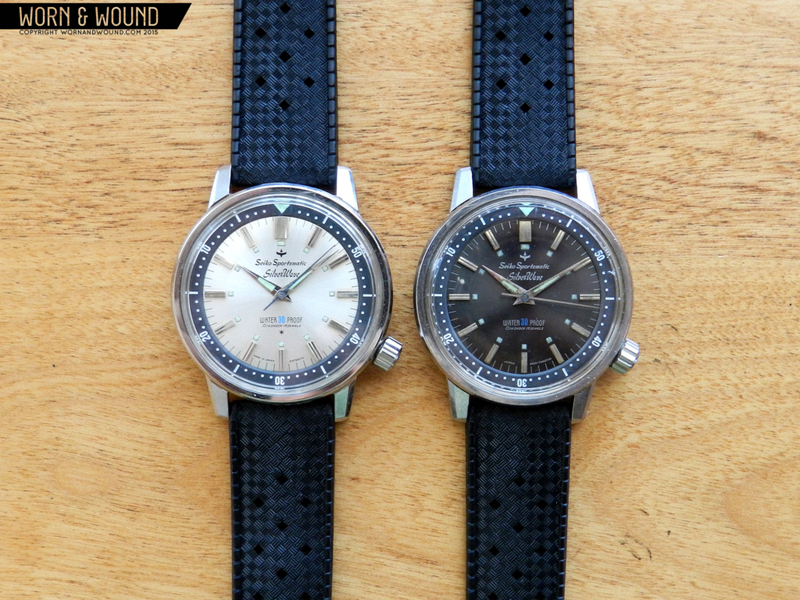 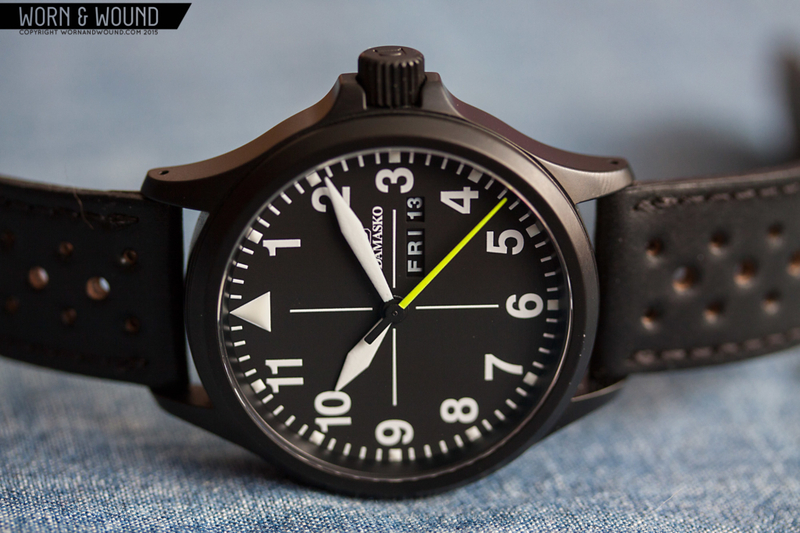 May 2015: The Little Engine that Could – and Did: A History of ETA by Ed Estlow 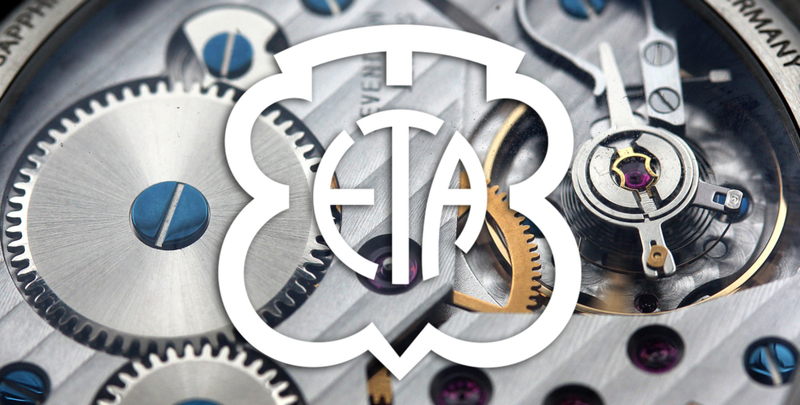 June 2015: Introducing the K1 Caliber: Picking Up Where ETA Left Off by Zach Weiss