That I’m a tremendous aficionado of delightful photographs showing excellent watches presumably doesn’t come as an amazement any longer. Hello, that was the sole purpose behind beginning the Weekly Watch Photo . Also, that was one and a half year ago…

Bulli-Shots? That’s right, despite the fact that there’s obviously no proper name for a wrist shot, yet I think this is the second casual sort of wrist shot. The first is known as the Superman-wrist-shot, popular for the hand-streched-foreward noticeable all around that seems as though the photographic artist was flying.

The photographs I show you today are totally motivated by a individual from the Dutch Rolex gathering, Bullibeer, who began posting these ‘über-lazy’ photographs of his watch, hand in pocket, legs and shoes noticeable as well.

The photographs above and the two underneath are made by Danny, so is truly getting the hang of it. The Rolex Daytona in Everose gold looks shocking and by and by I’m particularly dazzled by his pink gold Royal Oak Chronograph.

The AP Royal Oak Chrono in a more easygoing style…

Jacques, who additionally posts his photographs in the Facebook Wristshots Group , shows his Panerai Luminor Base (PAM 00000).

And here’s another one from Jacques, showing his über-cool AP Royal Oak Diver (incidentally, love the shirt).

And we close of with a Speedmaster, shot by Dennis from group Fratellowatches.

By the way, on the off chance that you like Omega Speedmasters, by all mean look at Fratellowatches.com each Tuesday for their Speedy Tuesday post!

Thanks to Marc (first photograph), Danny, Jacques, Michael and Dennis for the utilization of their photos!

This article was composed by Frank Geelen, leader proofreader for Monochrome Watches .

Once again, Britannia rules the waves with the Bremont VictoryNext Article 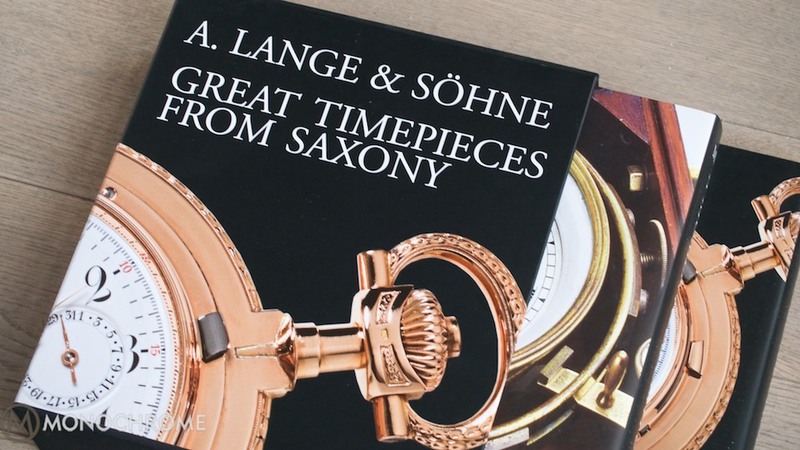