The Weekly Watch Photo is back. Following a chaotic month (the SIHH) we discovered some extraordinary photographs of one of our number one watches of a year ago. Briefly time the Sarpaneva Korona K3 Northern Stars highlights as our Weekly Watch Photo.

Stepan Sarpaneva shot these photographs himself with his iPhone. I should say that I’m intrigued, in light of the fact that these photographs catch Sarpaneva’s glorious brilliant moon stage/face with a flawless bright shine. Also, reasonable for a watch made in Finland, it’s appeared in the colder time of year snow.

Ever since Sarpaneva dispatched the principal Korona K3 with its unmistakable moon stage marker, this moon ‘face’ has become a recognizable theme for Sarpaneva. The Korona K3 Northern Stars is presently accessible in a few combinations of cases and dials . Other than forms is hardened steel, gold and dark DLC covered cases, there is additionally a ‘iced’ rendition with 1.92 carats of precious stones .

These photographs show the delightful completion of the case, which includes an exceptionally sleek combination of cleaned and brushed completion. While the mid-case and carries are brushed, the scalloped bezel and mark Sarpaneva crown are polished.

The 42 mm huge case has exceptionally short and designed drags, which make the watch wear more modest than one would anticipate. What’s more, comfortable, very comfortable!

At the upcoming Baselworld reasonable, Sarpaneva will show the last creation rendition of the Korona K0 Dive Watch, of which he showed the model two years ago.

Take my breath away! IWC booth at SIHH 2012Previous Article 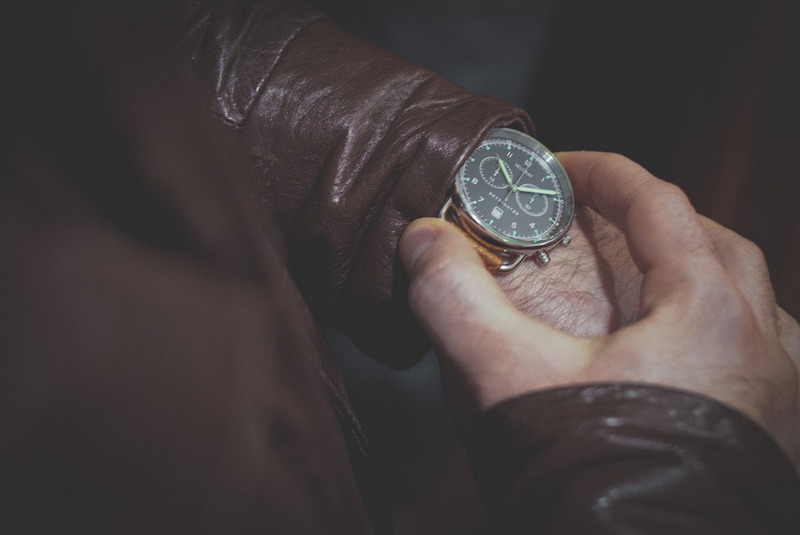