A few weeks prior, at SalonQP in London, I ran into Steven Holzman, originator and CEO of Maîtres du Temps, and he disclosed to me that he had a greater amount of these wonderful photographs. Since the Weekly Watch Photo is basically about appreciating the magnificence of a dazzling watch, captured in an exceptionally appealing way, these photographs are ideal for Monochrome’s WWP. This time we center around the (non-DLC) titanium variant of Chapter Two TRC (Triple Calendar Round).

Let’s make a stride back and examine the start of Maîtres du temps. It was 2007 when Steven Holzman established Maîtres du Temps, which isn’t such a lot of another watch company, however more another horological idea. An idea that I find extremely engaging, as it brings probably the best watchmakers  together to build up another timepiece. It is an advancement of individuals who really make the watches, something that we here at Monochrome full help of course!

“I considered my to be as a connector and as an impetus, uniting individuals to come up with thoughts and giving the layout to free watchmakers to be seen through a cooperative effort,” says Holtzman. “By mixing the various styles and abilities of the watchmakers, I had the option to understand my vision—Maîtres du Temps.”

There are obviously matches with the Opus arrangement of Harry Winston and MB&F. Where Harry Winston’s Opus arrangement offers one watchmaker the chance to make his Opus Magnus, MB&F is more guided by Max Busser’s thoughts and ideas. Maîtres du Temps unites more watchmakers who’re going to make something exceptional and each time regarding the old and conventional methodology of watchmaking!

“What we’re looking for is innovativeness, inventiveness, and craftsmanship,” Holtzman says. “In amassing our groups of experts, we went all through Switzerland and Europe, meeting incredibly skilled specialists. Each expert brings another viewpoint and his own qualities, so by collaborating these talented individuals, we can make something very special.”

All Maîtres du Temps’s watches are made by celebrated watchmakers, who as I would see it can be viewed as the demigods of the watch industry. For Chapter One was endorsed of by Peter Speake-Marin, Roger Dubuis and Christophe Claret and Chapter Two was made by no one less then Daniel Roth and (once more) Roger Dubuis and Peter Speake-Marin. We covered Chapter Three for you here .

Chapter One is the most complicated of every one of the three Chapters (cost is near $ 400,000 USD) and highlights a tourbillon, a mono-poussoir (single pusher) chronograph, retrograde date, retrograde GMT, and two moving bars at 6 o’clock and 12 o’clock, showing the day of the week and the phases of the moon. Section Two was dispatched at a beginning cost of $ 67,000 USD, which was made conceivable by loosing the tourbillon, retrograde GTM and chronograph capacities. Making it less complicated, and as I would like to think more wearable!

Chapter Two highlights hours and minutes, little seconds at 6 o’clock, a major date, and the day and month illuminated on two rollers situated on either side of the case. Albeit one may think it’s a ceaseless schedule, it’s not, Chapter Two is a purported triple schedule. Changing the day or month is simple, as it requires only a press at the catches at the posterior of the case.

Two years after its underlying dispatch, Maîtres du Temps delivered the TRC rendition of Chapter Two, highlighting a round in stead of a tonneau shape case. TRC represents Triple Calendar Round, basic as that. There are three diverse form, each produced using grade 5 titanium and some with PVD covered case parts.

Photo credits go to Ming Thein, who’s photographs are fantastic once more; h ere you can visit his site .

The Maitre du Temps Chapter Two is accessible for CHF 69,000 (preceding expense). More data about Maitres du Temps can be found  on their site here  and on the official  Maitres du Temps Facebook page .

This article is composed by Frank Geelen, leader supervisor for  Monochrome Watches . 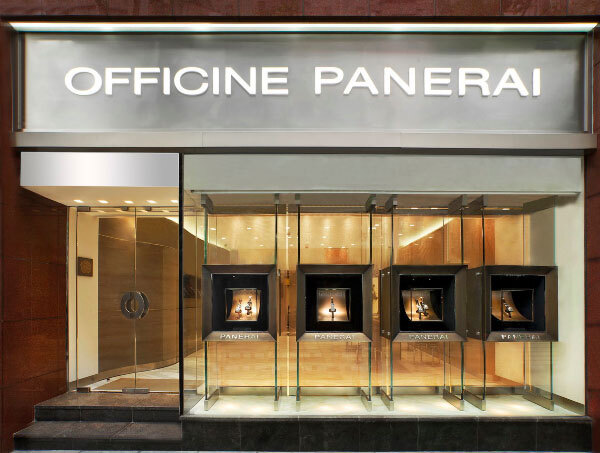