For quite a while, one could slap a bunch of blade hands on a dial and consider it a pilot’s watch. At that point the TESTAF affirmation went along and changed all that. First presented in 2012, the TESTAF standard was created by Dr. Honest Janser of the Flight Laboratory of the Faculty of Aerospace Technology of the Aachen University of Applied Sciences in participation with German watch brand Sinn. TESTAF characterized and normalized what it intend to be a pilot’s watch on a specialized level, covering everything from the overall usefulness and neatness of a watch to its exhibition under extraordinary conditions. Normally, Sinn was perhaps the most punctual adopter, delivering a few TESTAF-affirmed models in the course of the most recent three years. Stowa followed after accordingly in a matter of seconds thereafter.

Then in mid-2013, Sinn—with investment from others in the German watchmaking and aeronautics industries—began to chip away at a pilot’s standard through DIN. For those unconscious, DIN, the German Institute for Standardization, is a similar association liable for the DIN 8306 standard used to affirm proficient plunge watches. The consequence of this venture was the DIN 8330 pilot’s watch standard, to a great extent based on the establishment of the TESTAF accreditation. The distinction? Significantly stricter rules in regards to a watch’s capacity to withstand vibrations, day and night lucidness, and opposition against fluids commonly experienced in avionics (think fuel and lubricants).

As the name proposes, the 103 Ti IFR expands on the current 103 group of pilot chronographs. The 41mm dot impacted titanium case highlights Sinn’s restrictive AR-dehumidifying framework, a hostage bezel, pressure opposition up to 20 bar, and a domed sapphire gem with twofold sided against intelligent coating. 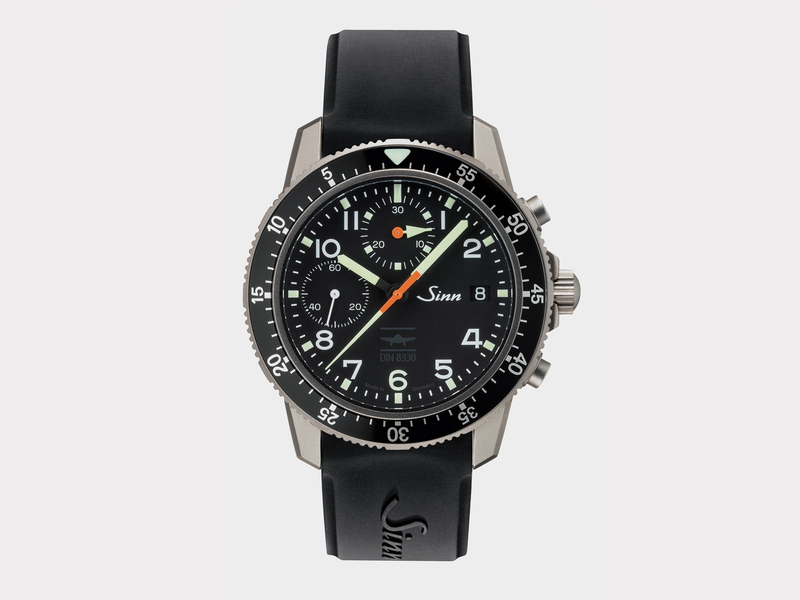 Esthetically, the Ti IFR gives the customary line an advanced cosmetic touch up, similar to what we saw with Sinn’s execution of the TESTAF-guaranteed 103. Gone are the needle hands, supplanted with strong swords. Unpretentious orange accents feature the chronograph work. The dial shuns the customary 7750 design, supplanting the 12-hour counter at six with an apparent DIN 8330 stamp. I predict this being a fairly troublesome detail, yet it’s generally unpretentious to my eye. In general, the Ti IFR flaunts an extraordinarily spotless design—something Sinn is excellent at executing—and it remains consistent with the device watch ideal. 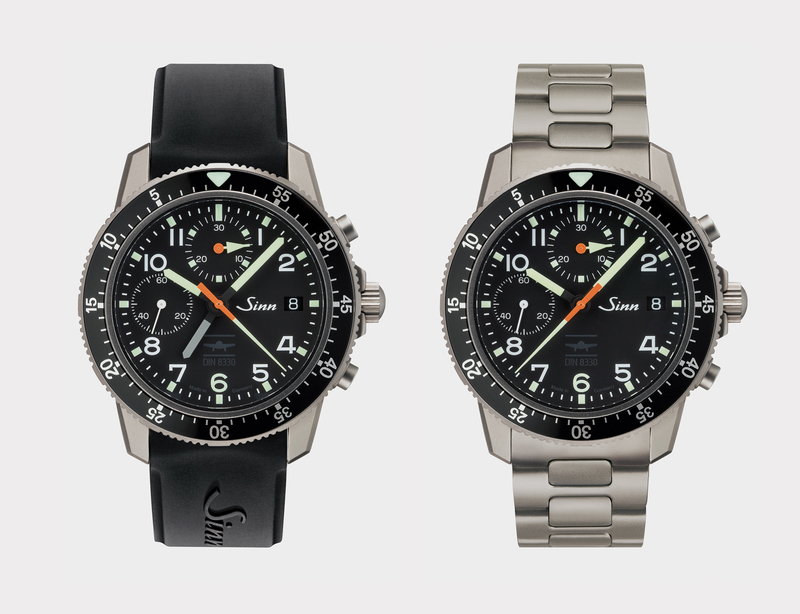 The Ti UTC IFR adds an UTC work by means of a midway mounted dim sword hand. I love the covert application here, which keeps the complication completely practical without clearly jumbling the dial.

The 857 UTC VFR is the independent non-chrono of the carriage. At 43mm, the treated steel case is dab impacted and tegimented (the surface is solidified to a noteworthy 1200 vickers). There’s an hour long pivoting pilot bezel, and the case includes a large part of the previously mentioned specialized specs (dehumidfying innovation, 20 bar pressure-opposition). Having taken care of before emphasess of the 857, I can reveal to you that the on-paper measurement are not characteristic of how the watch wears on the wrist. The general extents and the dial-to-bezel proportion make for an entirely comfortable watch. 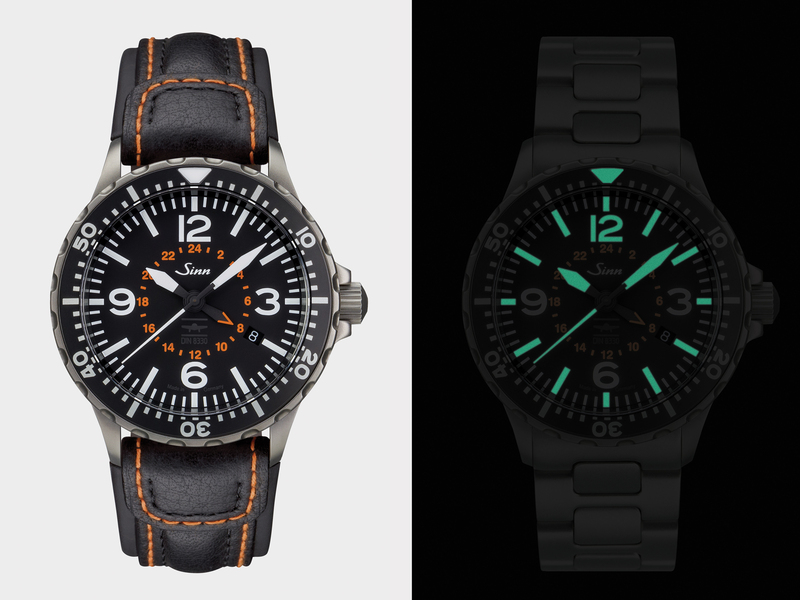 At its center, the dial pulls from Sinn’s instrumentation legacy, and it’s a tasteful that shows up on a few lines across Sinn’s inventory. It’s ostensibly perhaps the most readable dial plans in presence, and the 857 UTC VFR—with the entirety of its appearing embellishments—is the same. The dial includes an UTC work through a midway mounted hand and a 24-hour scale, both highlighted in an energetic orange. Since the UTC complication is shading coded, it doesn’t meddle with the overall timekeeping capacity which stays unmistakable and intelligible. Generally, it’s a shocking look, and one that should discover mass appeal.

Hands-on with the Vapaus VeliNext Article