We show you new photographs of Sarpaneva’s model plunge watch, the Korona K0.

Since Baselworld 2010 Stepan Sarpaneva, an autonomous watchmaker from Finland, entertains thoughts to make a jump watch dependent on his Korona assortment. We showed you photographs of a prior model that was executed in titanium. The freshest model is made in hardened steel and measures 46mm in width and is 11.5 mm thick.

The crown has moved from the 3 o’clock position to the 4 o’clock position. The crown on the photograph isn’t the last crown to be on the Korona K0! Specialized drawings of the new crown can be seen beneath. Since looks encouraging! Also, Sarpaneva says the new crown is water safe up to 300 meters, which makes it conceivable to take the Korona K0 for some genuine remote ocean diving.

By situating the crown at 4 o’clock has focal points. The crown won’t delve in your wrist any longer and furthermore whenever jumping the opportunity of unscrewing the crown coincidentally is decreased to nothing. It would seem that the state of the case could function as a crown defender, yet that will most likely become clear when we see the eventual outcome. Everything looks very promising… 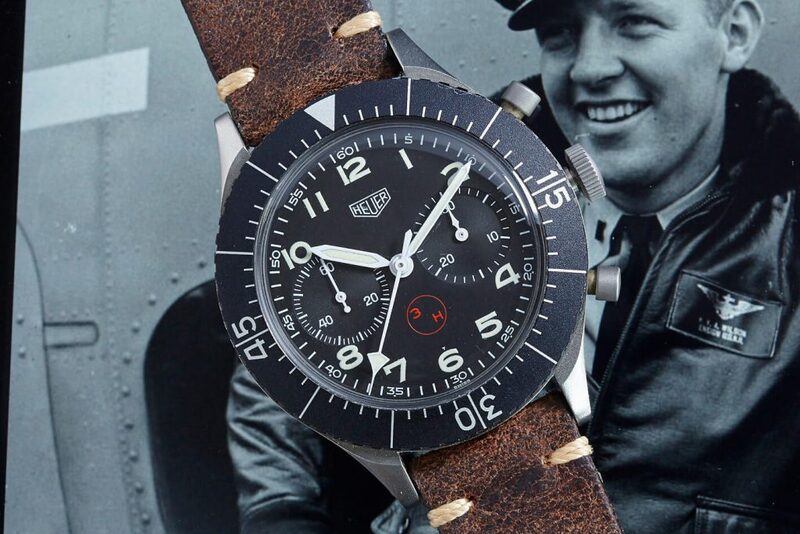