Sinn is no uncertainty a top choice at worn&wound.  We were dazzled with Sinn’s appearing at Baselworld 2015, where they uncovered various fundamental models refreshing prior lines inside the brand’s list, just as two restricted release pieces. Today, Sinn is declaring two new energizing watches–one a natural expansion to the developing EZM (Einsatzzeitmesser, or Mission Timer) family, and the other a restricted version unlike anything at any point before seen from the brand.

In 2012 Sinn delivered the U212 SDR, a 47mm jumper restricted to 212 units. Worked out of Tegimented German submarine steel and packed with EDR seals and Sinn’s Ar-Dehumidifying innovation, the U212 was a colossal hit. To such an extent, truth be told, that Sinn brought it back as another restricted version recently at Baselworld. That watch– the U212 S E –was a strategic take on the model, this time completed in Sinn’s solidified PVD covering emphasized with tritium hued lume. The U212 S E was restricted to 300 pieces. 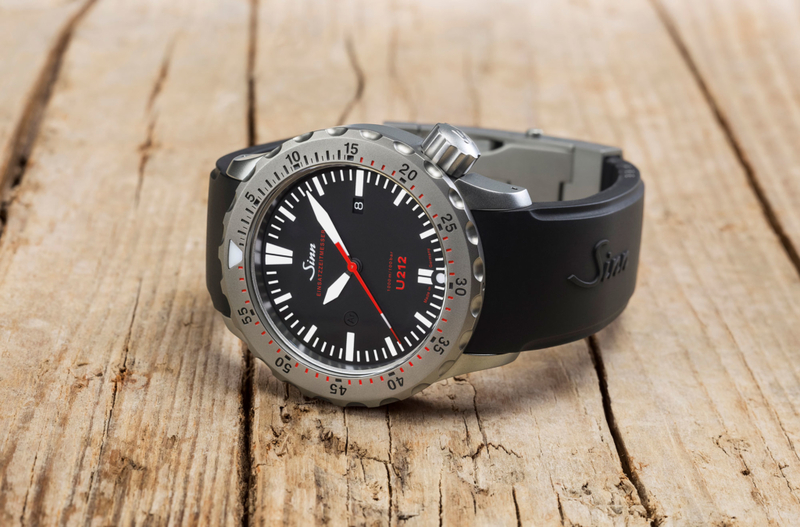 This time around, Sinn is delivering another version of the U212–dubbed the U212 (EZM 16)–intended to be a pillar inside the brand’s list. Tastefully, the EZM 16 is almost indistinguishable from its archetypes, with the primary contrast being the coordinating steel bezel. The EZM 16 will be accessible for buy on a marked silicone elastic tie with a full size diver’s locking buckle for $2,740, with a coordinating 24mm steel arm band, the first to fit the 212, to be accessible at a later date.

The second watch coming out of Sinn today is the 1800 S Damaszener, a restricted version of 100 pieces made altogether of Damascus steel. Damascus steel is a combination of at any rate two unique sorts of steel. These shifted amalgams are layered and manufacture welded, and afterward produced, split, and layered once more. The subsequent surface is then carved and disintegrated with corrosive, which eventually makes the dark and light groups Damascus steel is known for. 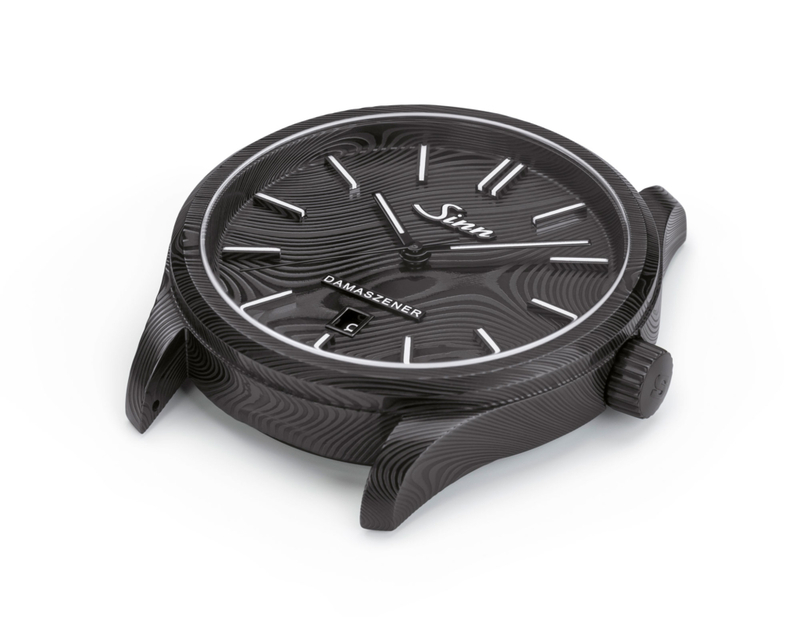 The 1800 S Damaszener highlights a two-piece case with a dial coordinated into the fundamental case that is fashioned from a strong block of steel. Moreover, the case is Tegimented and covered in Sinn’s Black Hard Coating, the last of which underlines the banding example of the metal.

The 1800 S Damaszener comes in a wooden case with two cowhide lashes, a spring bar apparatus, spare spring bars, a finishing material, and a watchmaker’s amplifying glass. The package will cost $7,360, and the principal units are required to transport toward the finish of December and proceed into the New Year.