It’s simple for an effective company to continue to do what they’ve consistently done, to sit instead of to analyze or improve. However, that’s not what Christopher Ward, a brand notable to worn&wound perusers, is about. With an end goal to refine and rethink their specialty and to proceed with the direction they set on a year ago, Christopher Ward is dispatching a complete update of their top of the line Malvern Collection—first dispatched in 2005—with two new watches.

The domed dials—which highlight some excellent round detailing—are accessible in either sunray white or sunray blue. The dials highlight round dish specifying and raised machine-skewed files fill in as hour markers. Contingent upon the model you pick, the hour, moment and second hands will be accessible in either brushed or blue steel. An inclined date window is situated at three, and the dial sits under an enemy of intelligent twofold domed sapphire crystal.

The watch’s display case back gives you the joy of taking a gander at the Swiss-made Sellita SW200-1 automatic development. The C5 Malvern Automatic MK III highlights a 38-hour power reserve.

The second watch being delivered is the C3 Malvern Chronograph MK III. The C3 estimates 39mm wide and 10.8mm high and highlights of blend of brushed and cleaned surfaces. Like the C5, it’s exquisitely sized.

One look and you can tell that Christopher Ward was motivated by everything auto when planning the watch. It has large numbers of the exemplary hustling watch components—piston-propelled pushers, sub-dials to follow timing and dashboard-like moment markers. 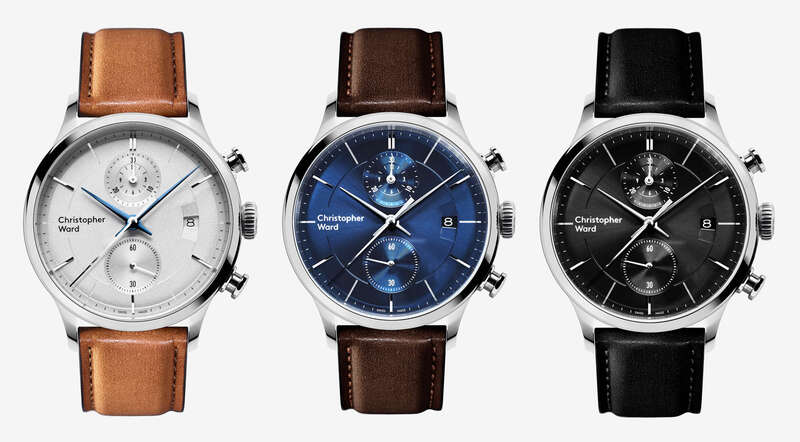 Customers can pick between a dark, white and blue dial, all domed like the C5. The stacked 12 o’clock sub-dial fills in as a double 30-minute/12-hour counter. The six o’clock sub-dial is a little seconds counter. A little date window is situated at the three o’clock position. Fueling the watch is a Swiss-made Ronda 3520.D quartz movement. 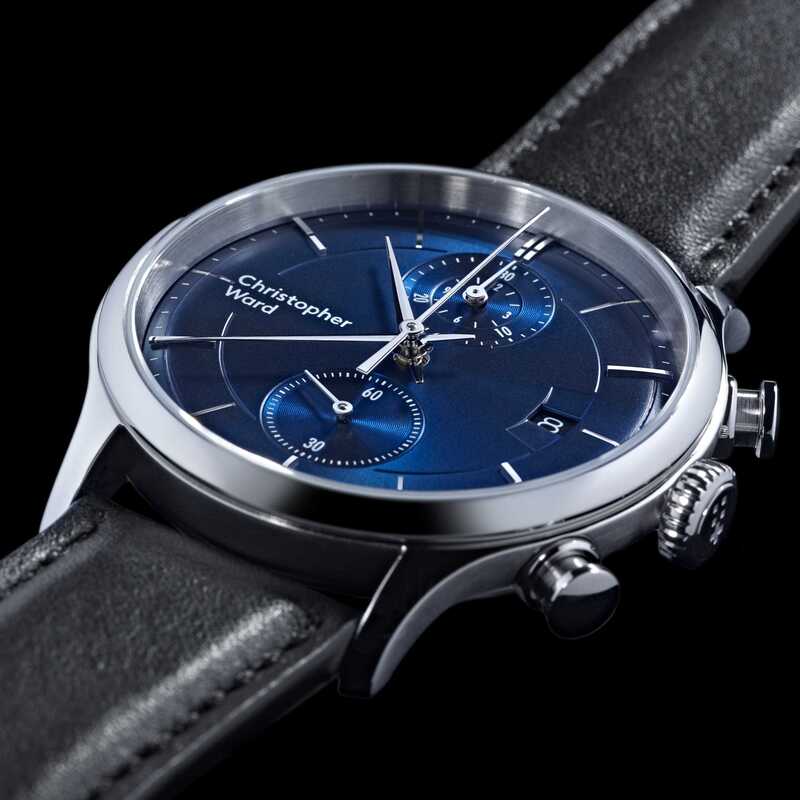 w&w Instagram Round-Up with a Damasko DA37, a Vintage Movado and MorePrevious Article 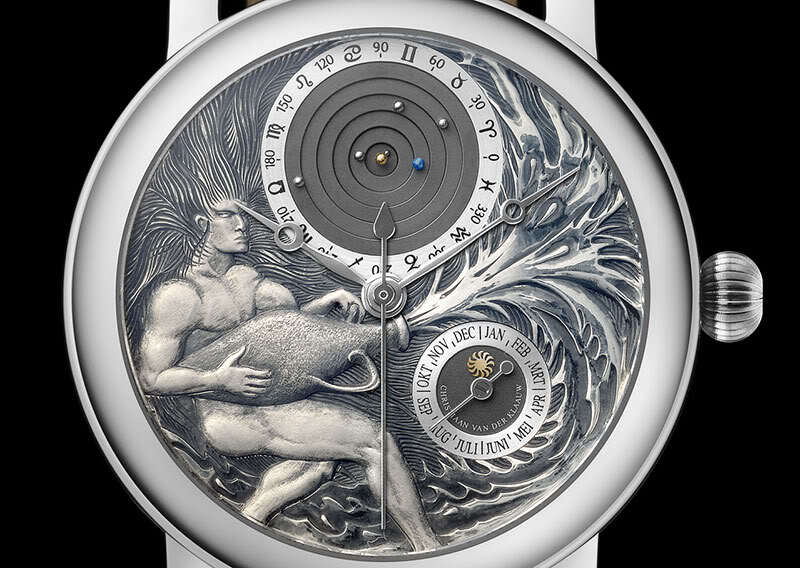