Last week Lange & Söhne released a, for them, rather unusual watch. During an outing to the beautiful towns of Dresden and Glashütte, the new watch was revealed to the international press. Although contrasts with the regular Grand Lange 1 may appear to be minimal, the new Gand Lange 1 “Lumen” has a totally different look.

The hands, hour and moment markers, date and force hold markers are outfitted with SuperLuminova, a material that shines in the dark after being activated by daylight or artificial light. The new, partially transparent, dial not just has a functional reason, but also give the Grand Lange 1 “Lumen” a substantially more contemporary look… stealthy!

The Lange 1 has become a genuine famous watch, since its commencement in 1994. In that year Lange & Söhne presented their initial four watches, which they created after restoring the brand after East and West Germany were re-joined in 1989. The other three timepieces, the Saxonia, the Tourbillon “Pour le Mérite” and the Arkade, also gained name, yet none as famous and immediately recognizable as the Lange 1.

It is rather noteworthy how Lange & Söhne managed to keep that typical exceptionally classic looks that we know Lange & Söhne for and transform it to a considerably more contemporary almost stealthy watch. Like Wilhelm Schmid, CEO of Lange & Söhne, advised me during the launch of the Grand Lange 1 “Lumen”: ‘the demon is in the details’.

Usually the beautiful manually twisted caliber L095.2 is taken cover behind the silver dial. Presently parts of its dial comprise of cloudy sapphire crystal and just the external ring and the surfaces of the displays for quite a long time as well as small seconds are made of blackened silver. The sapphire crystal surfaces reveals the circle mechanism of the principal outsize date that sparkles in the dark and the ‘perlage’ finish of the main plate, which usually remains unseen.

The manufacture development showcases many of the traditional components of the legendary pocket watches endorsed by Lange, including the three-quarter plate made of untreated German silver, the screwed gold chatons, and the hand-engraved balance chicken with the whiplash exactness list adjuster.

German silver is more grounded than brass, which is often utilized in the watch business, and is composed of copper, nickel, and zinc. The latter component allows it to oxidize just to a small degree. German silver reacts gradually when presented to oxygen in the air and over the span of time, this alloy is coated with a beautiful brilliant yellow patina that ensures the material against further oxidation, accordingly eliminating the requirement for defensive electroplating, similar to it is used for Rhodium plating. This is the reason German silver can remain in its natural “untreated” state.

The three-quarter plate is quite possibly the main traditional components of A. Lange & Söhne watches. It was presented by Ferdinand A. Lange in 1864 and from that point forward has established itself as a characteristic feature of watchmaking in Glashütte.

The three-quarter plate accommodates the bearings of the going train. During assembly, it should be accurately situated more than several arbors at the same time, a task which requires a steady hand. The advantage (over a conventional multi-connect configuration) is that it adds considerable stability to the movement.

Back in 1994, the Lange outsize date, was the first exceptionally large date display at any point produced for mechanical wristwatch. It comprises of two separate display plates that give a date display about multiple times larger than that of conventional watches.

Switching from the regular outsized date to the “Lumen” outsized date wasn’t as basic as it would sound. The technical challenge was to guarantee maximum iridescence for the date display of the Grand Lange 1 “Lumen”, even immediately after the date has quite recently exchanged. Iridescent material should be charged by daylight or artificial light before it becomes luminous.

Lange’s item designers coated the date cross that displays the 10/20/30 with white brilliant compound. The plate that indicates the date numerals (0-9) is made of transparent glass engraved with black numerals, which rotates before a radiant background.

The sapphire crystal dial is treated with a special coating that blocks the majority of the noticeable range of light, anyway it lets (for the eye) undetectable UV light through, so the iridescent surfaces of the outsize date can be charged. The dial of the Grand Lange 1 “Lumen” presents the indications of the hours, minutes, seconds, outsize date, and force save with no overlaps. And does so day and night.

The platinum case, measuring almost 41 mm in diameter and just shy of 10 mm in stature, is an absolute pleasure on the wrist. Because of its dark dial it looks smaller on the wrist as the regular Grand Lange 1 with silver dial. Because of the new coated/transparent sapphire dial and brilliant details, the Grand Lange 1 “Lumen” looks significantly more contemporary then the regular Grand Lange 1. Anyway it also ratians the solid Lange & Söhne DNA, impeccably balancing among classic and modern.

The coated sapphire crystal shows all variations from light gray and transparent, to almost black, to a striking blue tone. The new Grand Lange 1 “Lumen” is a restricted release of 200 pieces dressed in platinum and comes at a cost of € 59.000 Euro including tax.

Link to the Lange & Söhne site .

Catching-Up with Kari Voutilainen as the AHCI Visit Shanghai!Previous Article 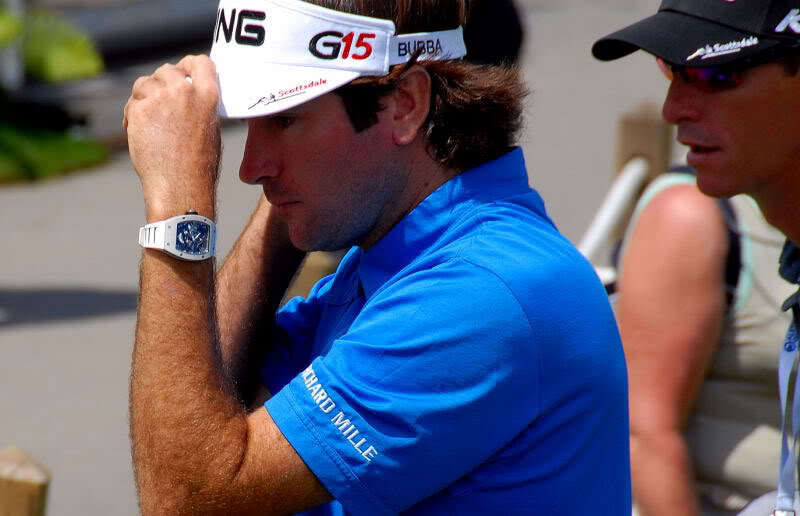