What a weekend! American Field Brooklyn has come and gone, and we’re so proud to have been part of this wonderful occasion. We had an awesome time selling our American-made watch accessories close by great vendors like Ball and Buck , American Trench , Walk-Over Shoes , and Shockoe Denim .

We’d additionally prefer to give a whoop to a portion of our regular readers who swung by the Worn&Wound table, among them @joe.pang , @therolexguy , and @moonguy88 . It was a pleasure meeting you and geeking out over watches and straps, and we trust you’re making the most of your new gear. 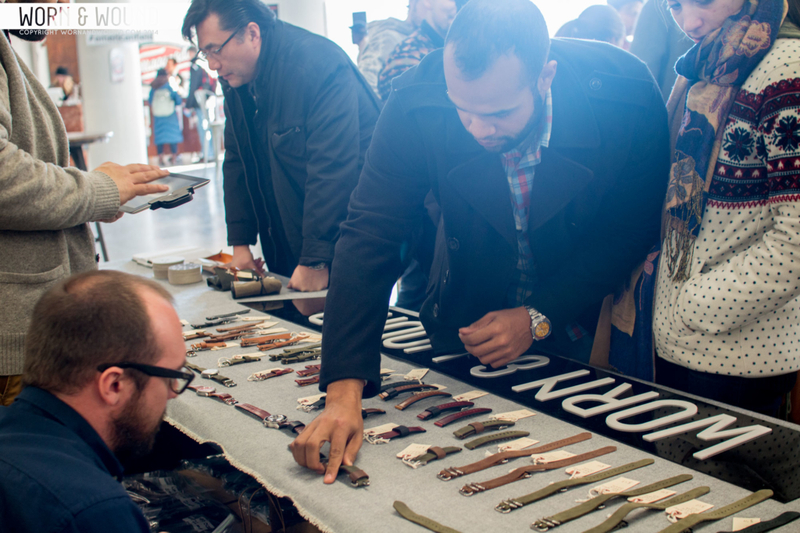 If you weren’t ready to make it out to Industry City this previous weekend, no compelling reason to learn about left. We’ve got a snappy round up of what went down:

First, let’s move the food. ENDS MEAT concocted a storm this weekend, offering spit-roasted pig, pork pieces, and a tasty spiced wiener with veggies. Narragansett was there with their lager to wash everything down, and Blue Marble Ice Cream was ready for those of us with a sweet tooth. We likewise had the chance to try some meaty treats from Bricks Bars (to be completely forthright: we purchased a couple to bring home with us) and Cabot Cheese kept us going with a free progression of tests. Better believe it, we ate like kings. 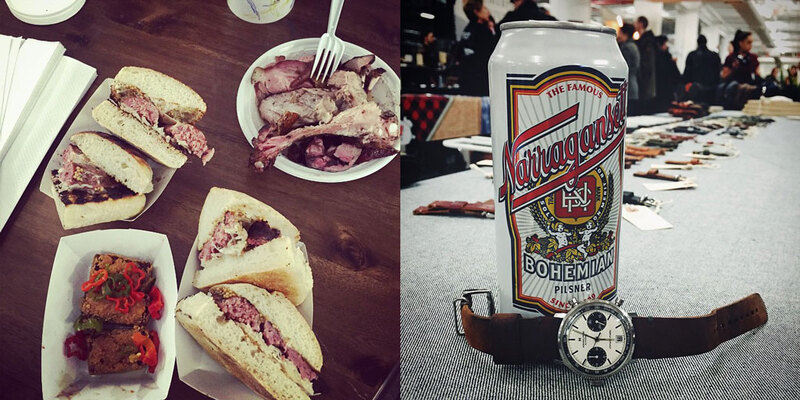 Now let’s get to the gear. Our neighbor at American Field was Centennial Trading Company , a little brand out of North Carolina zeroed in on making excellent heritage apparel. They appeared with a great choice of chambray shirts, woolen clothes, and henleys–all American made, of course. Our very own Blake left with probably the gentlest beanie either of us has ever felt. 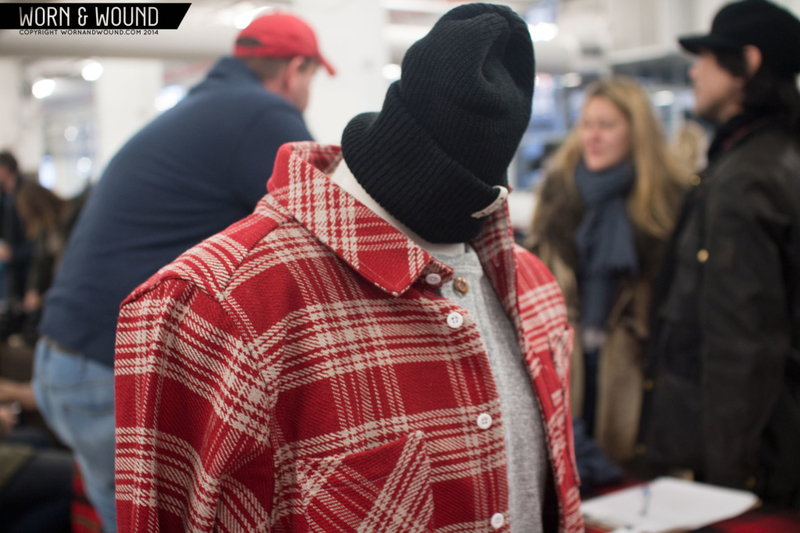 Osmium Founder Mark Paigen was eager to talk up his most recent menswear assortment, which incorporates perhaps the coolest belt I’ve ever seen. The Mobius belt is produced using American-sourced full grain cowhide, yet the real star of the show is the clasp. Featuring a licensed plan, the clasp is completely removable at the two ends, which is great if you’re a globetrotter with a scorn for airport scanners. Furthermore, if that’s not cool enough, the clasp is really 3-D printed in a tempered steel/bronze matrix. 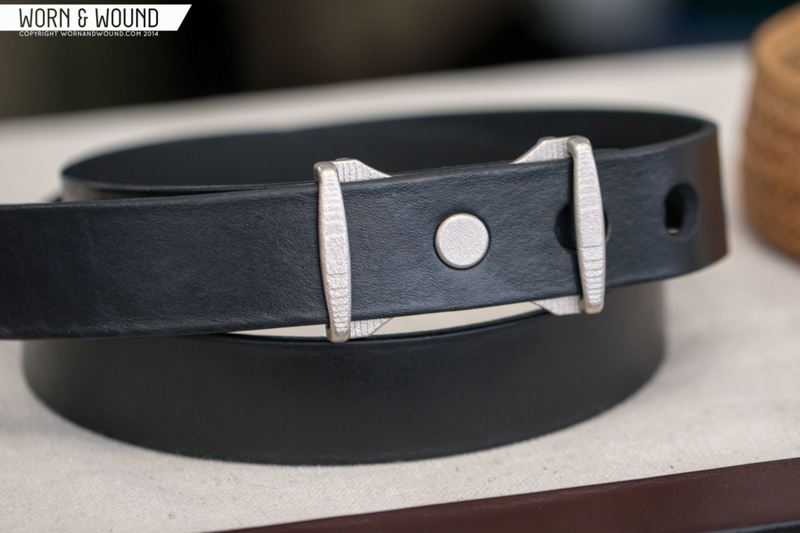 The R. Murphy Knives table was loaded the two days with the staff occupied with flaunting their line of lovely handcrafted blades. I was particularly impressed with their choice of oyster shuckers, which are all produced using high carbon hardened steel and hand edged and sharpened to a razor-sharp forefront. I ended up purchasing their wonderful Jackson Cannon Bar Knife, obviously intended for the entirety of my bartending needs. 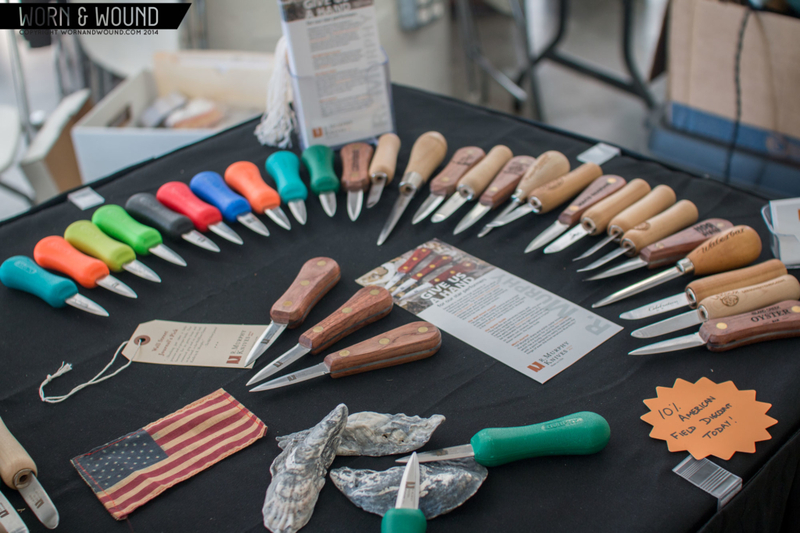 Next up is  General Knot , a company known for producing delightful bowties and pocket squares out of rare and vintage fabrics gathered from all over. As a result, every assortment released by General Knot is extremely restricted, so once they’re gone, they’re truly gone.  Each tie is planned in New York and produced in New England, and with a price tag of somewhat north of $100, they present a fabulous value.

And at last, there’s WeatherWool . Concealed in the corner of the showroom, WeatherWool overwhelmed me with their propriety fabric and growing assortment of outdoor gear. Discontent with the fleece accessible on the market, Ralph DiMeo chose to create his own fabric, refusing to compromise by sourcing simply the best American fleece and weaving it on exorbitant Jacquard looms. The resulting material is delicate to the touch, with a tighter weave that promotes water-resistance and offers a comfort range of about 50°. WeatherWool apparel has been effectively tried by hunters, adventurers, and American soldiers over in Afghanistan.