Before the end of last week, Alpina declared the Alpiner Heritage Manufacture KM-710, a vintage propelled watch dependent on assistance watches the firm delivered for the German military all through the ‘30s and ‘40s. 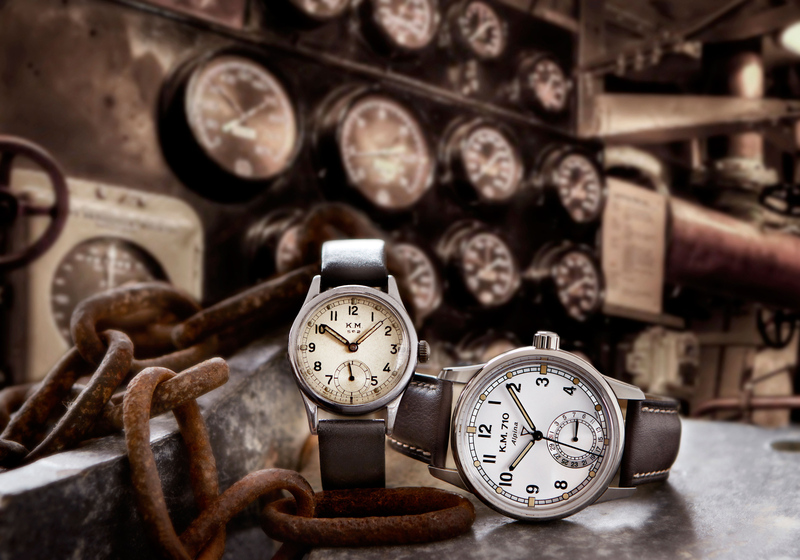 The Alpiner Heritage isn’t precisely a novel expansion to Alpina’s inventory. Past emphasess have included tastefully comparable pieces bragging a reach movements—some ETA-based and some in-house, just as a few chronographs , remembering one with a for house flyback chronograph caliber.

The watches from the ’30s/’40s were little, estimating roughly 33-35mm in width. The KM-710 is scaled up to a contemporary 41.5mm, with a thickness of around 13mm. The case features a blend of surface finishing–large brushed zones complemented with profoundly cleaned rings and bevels. 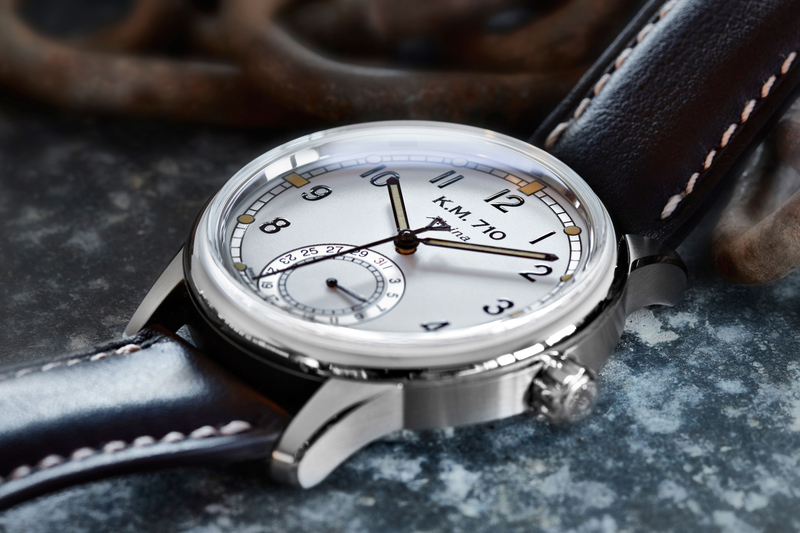 A sapphire precious stone case back uncovered the appealing AL-710 type beating endlessly inside, which depends generally on the engineering of the FC-710 type from Alpina’s sister brand, Frederique Constant. It’s a perfectly brightened development with perlage and blued screws, an extension with straight Côtes de Genève, a conspicuous equilibrium, and a one of a kind uneven PVD rotor. The development is fitted with 26 gems, beats at 28,800 bph, and holds around 42 hours of force reserve. 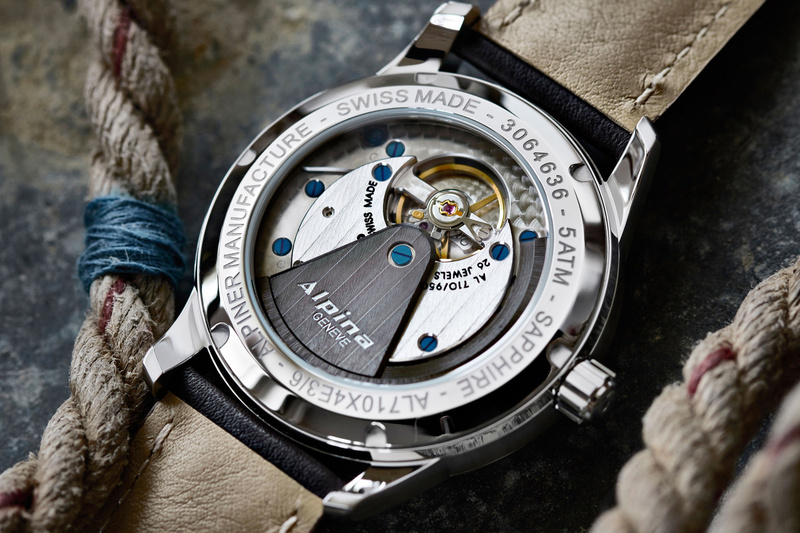 The Alpiner Heritage Manufacture KM-710 adopts a retro-motivated strategy to the plan, trading cleaned applied lists for a printed silver dial emphasized with patina-conditioned lume. The dial is obviously intended to mirror the dial of a vintage watch, and it does so well. One critical purpose of tasteful flight is the sub-dial. The first featured a little seconds counter at 6; the re-issue has a halfway mounted seconds hand with a date sub-dial in its place. It’s positively a superior utilization of the date work than we see on most re-issues, and it’s generally reliant on the usefulness of the previously mentioned AL-710 caliber.

The dial is particularly perfect and intended for sure fire intelligibility. The dark Arabic numerals and railroad track contrast consummately against the silver of the dial, and the fly of shading from the lume and the red “31” on the sub-dial are a decent touch. Sitting on the dial is a domed “glass-box” sapphire crystal—a gesture to the gems of the era. 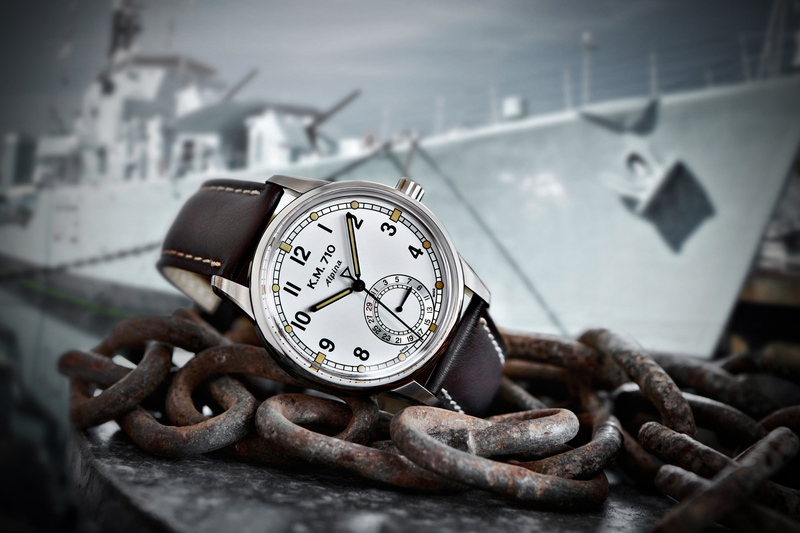 My one purpose of contention is the presence of K.M. 710 on the dial, a return to the naming show utilized on a significant number of the firsts, with K.M. referring to Kriegsmarine, the naval force of Nazi Germany, and 592 signifying the development. Vintage watches are unquestionably instruments of their time, and their set of experiences is in this manner unchangeable. Re-issues aren’t, and given the Kriegsmarine’s association with probably the most obscure time of mankind’s set of experiences, it feels problematic to put K.M. on the dial of the re-issue, regardless of how consistent with the-first the goal might be. With a watch that as of now has a few central utilitarian contrasts, the utilization of K.M. here feels misguided.